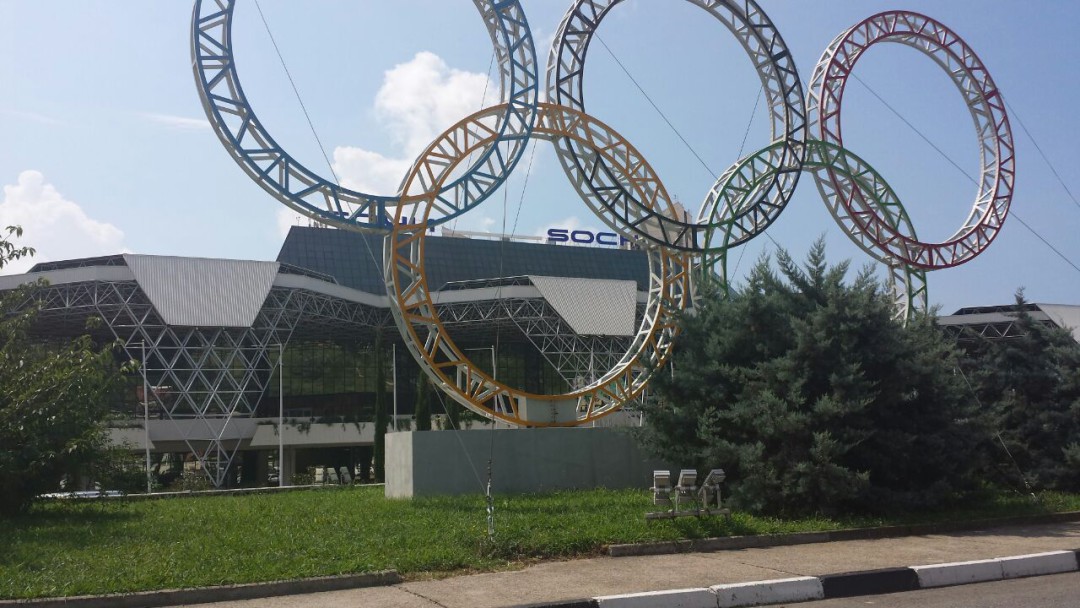 Following on from the success of the Swiss House at London 2012,  Switzerland wanted to create a structure and catering facility that they could move from event to event around Europe so that they could showcase their cuisine and culture. Sochi 2014 was the next event, and in conjunction with the official architects  concepts were prepared and a kitchen designed to serve traditional Swiss dishes. The obvious choice for the caterer’s were Mosimann’s and again working with the Mosimann’s team, the catering facilities were planned, services, IT, and external requirements were co-ordinated for the caterers, and then the difficult task of procuring Russian equipment, and having it supplied and installed in Sochi, given the troubles at the time in that region of the world.

Needless to say the Swiss House was one of the first catering facilities operational in the Winter Olympics’ park and is remembered by many of those working on the whole Olympic project as the place to go to get hot food and drink whilst the final stages of the setup process was underway.

Carilo are now heavily involved with the Mosimann team, planning design and co-ordinating concepts, facilities and technical requirements for Rio 2016.